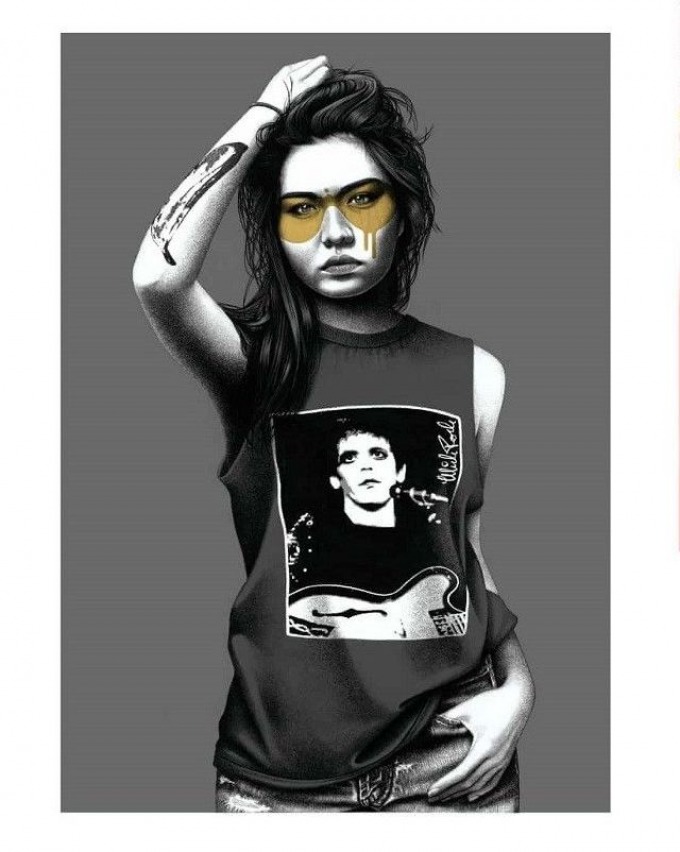 The prints are available in runs of 51 each, and three of the original unique MIDARO prints will be auctioned with proceeds going to the NHS, mental health charity Calm and humanitarian agency Care International. Alongside these new works, Rock has dipped into his sizeable archive to select some personal favourite images, again each featuring one of the four subjects – Bowie, Reed, Harry and Iggy – between 1969 and 1980, which will be sold in three to five limited-edition sizes per print.

Visit http://west-contemporary-editions.com to shop the collections.