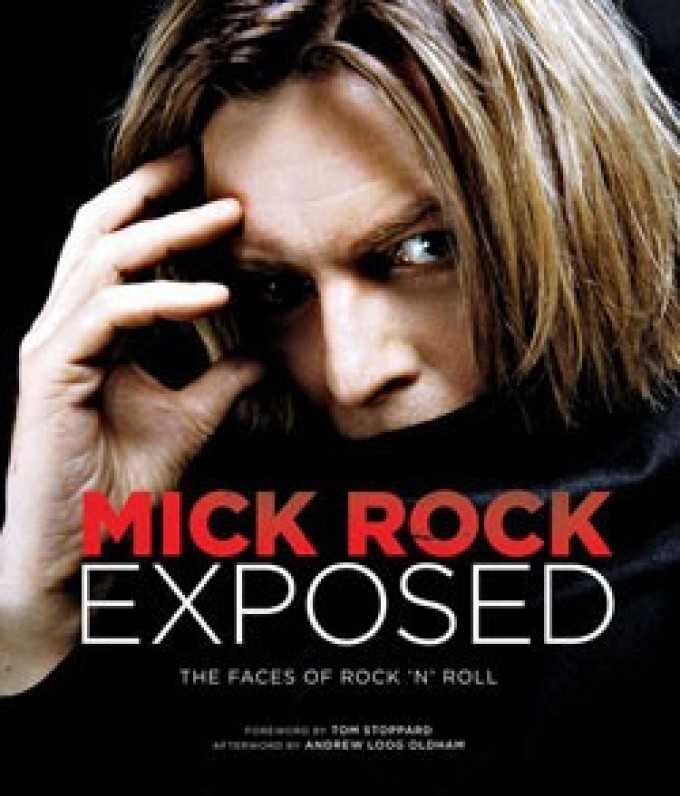 Mick Rock’s photo career began with him sneaking his camera into rock shows; it ignited when he started shooting a practically unknown David Bowie in 1972 and then went on to document the rise and fall of Ziggy Stardust. Since then Mick’s become a legend himself, shooting a who’s who of rock, punk, and pop icons and capturing the images of stars right as they became part of the pop firmament. Exposed collects 200 of his best photos across nearly 40 years, including unforgettable images of Syd Barrett, Lou Reed, Blondie, Queen, Iggy Pop, the Sex Pistols, the Yeah Yeah Yeahs, the Killers, Lady Gaga, U2, and many more. Featuring a revealing introduction, narrative captions, and an illuminating foreword by playwright Tom Stoppard, Exposed is a gorgeous visual celebration for music fans.